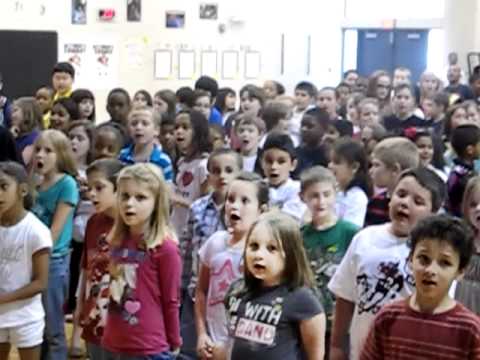 Any parent or educator knows that rating students and their schools is a big deal. Panama has 11 years of compulsory education, from Pre-kindergarten to 9th grade, with children first entering at 4 or 5 years old and parents are required by law to give financial support to their childen until they are 25 years old if they are studying.

On several occasions, when his government classes were supposedly involved with studying the significance of the U.S. Constitution and the Bill of Rights, some of his athletes (who were also his students) were experiencing bad Mondays because they had lost football games the previous Fridays.

That was not always so, for from the beginning of this country until the present day advancing the cause of Public School education has been strongly opposed by parents with powerful political backing who have steadfastly resisted turning their children over to teachers for their moral education.

But broad public affirmation of the Brown v. Board of Education decisions in the 1950s and recent debates about historical desegregation policies have obscured an uncomfortable truth â€” our public schools are more segregated today than they were about thirty years ago.

We at the private schools have had to build these networks of support, we’ve had to become experts at organizing silent auctions, at developing relationships with businesses in town that will support us, and at coming up with creative new spins of product sales.