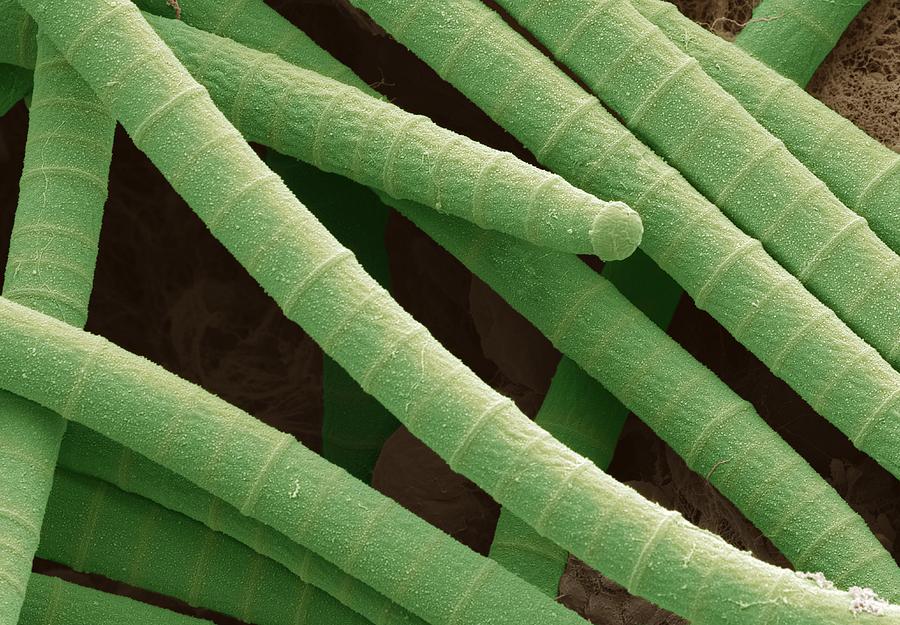 Bacteria are the most abundant living organisms, and they are present almost everywhere. They come in different shapes, sizes and characteristics. They are unicellular and do not contain a typical nucleus that is present in our cells.

Whenever we talk about bacteria, we think about diseases associated with them. The thought which comes immediately to our mind is how to avoid exposure to them and prevent infections. Let me tell you, not all bacteria are harmful, and in fact, most bacteria are useful for us. Only some bacteria are pathogenic, i.e. causing diseases to plants and animals. Actually, we cannot think of living without our microscopic friends.

Bacteria make the environment sustainable for living. They play an important role as decomposers, in nutrient recycling, photosynthesis, nitrogen fixation, digestion, for a healthy gut, keeping our environment clean and making useful products such as curd, antibiotics, etc., to name a few.

Cyanobacteria or blue-green algae are a type of true bacteria or eubacteria. They are photosynthetic autotrophs. They contain chlorophyll ‘a’ similar to green plants. Cyanobacteria are believed to be the first organisms that produced oxygen and contributed towards the conversion of oxygen-poor, reducing-atmosphere into an oxidising one that led to the ‘Great oxygenation event’.

Cyanobacteria are Gram -ve bacteria that derive energy from photosynthesis like plants and release oxygen as a byproduct. They live in varied environments, including extreme conditions. They are found in freshwater, marine, terrestrial habitats, rock, soil, deserts, polar regions, hot springs, etc. Some of the important characteristics of cyanobacteria are as follows:

Due to photosynthesis, they are the major producers of marine ecosystems. The photosynthesis process is performed in the internal membrane that is present in the form of flattened sacs called thylakoids. In fact, the chloroplast present in plants is believed to be the result of endosymbiosis of cyanobacteria, which during the course of evolution, got differentiated and specialised into the cell organelle. Synechocystis was the first photosynthetic organism whose complete genome was sequenced.

Nitrogen-fixing cyanobacteria such as Nostoc and Anabaena are of great importance for trapping atmospheric nitrogen and increasing the fertility of the soil. They are used as biofertilisers in paddy fields and satisfy the need for nitrogen fertilisers.

Cyanobacteria are also used as nutrient supplements and have anti-inflammatory effects. They can be used as food colouring, high protein food supplements, in bioethanol production, etc. Research shows that they have the potential to be used as a source of renewable energy. They can also be used to clean the environment and oil spills by bioremediation.

This was in brief about cyanobacteria. For more information related to bacteria and other microorganisms, subscribe to BYJU’S YouTube Channel.