Doctor Of Philosophy In Education 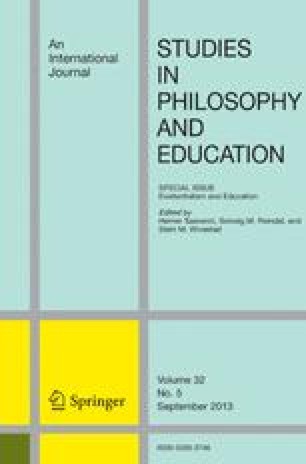 The genesis of philosophy can be observed across a wide range of human interests such as religion, creative arts, education and economy. Educational research about critical thinking is increasing in the last decades , at least in the U.S.A. The main interest is about intelligence education and evaluation ability; that ability is to make a guided judgement based on logical and epistemological criteria guided There are discussions and debates about theory and educational methods and instruments.

Philosophy of education is the philosophical study of education, often understood as a field of applied philosophy that draws from established branches of philosophy in epistemology, ethics, axiology, and politics to raise and address questions of educational aims, methods, and problems, and of educational policy, pedagogy, and curriculum.

The US educational system is one example of based on ideology system, but the US graduate studies universities are adapting into these new global competition and finally the flexibilities of the US interest driven education will prevail to maintain its high status by accepting more foreign students.

When Great Empires before the Great Wars of the 20th Century were occupying the known World the mentality of conquest and spread of civilization was reflected in the literature, economics and science of that time to justify their policies fierce nationalism and chauvinism were promoted by the Governments and other institutions: “the philosophy of being better meant being militarily stronger, and even on a common level that a man is not one unless going through the army” prepared individuals for the armies and multiple devastating wars.

The up to now marginal understanding of the processes of human development by the Philosophy over all has being limiting the abilities of different societies to find for themselves best ways for development: thus ideologies such as pro Capitalistic or pro Socialistic, or pro religious Fundamentalistic have been playing role in preventing philosophy to clear the values and reasons for socio-economic progress and development. 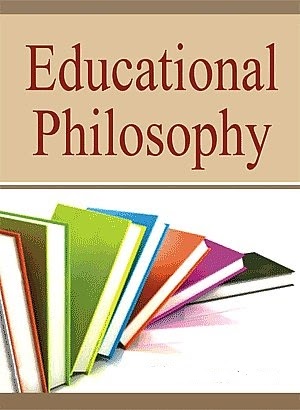