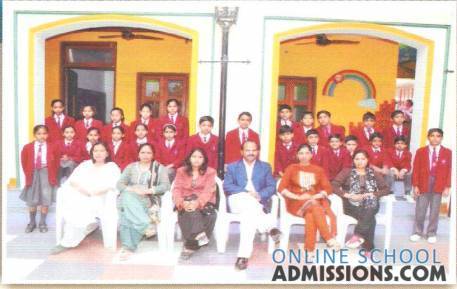 Most of them knew, however, how to play politics well enough at the district-level to get selected for those lucretive administrative positions (much higher in salary than regular classroom teachers), and when they land the jobs, they take their classroom inadaquacies with them.