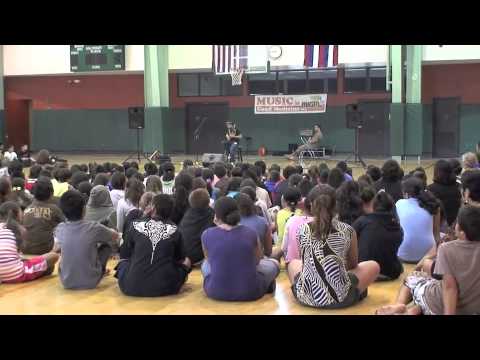 Our School District is located in the heart of South-Eastern Minnesota and part of a thriving community. Some private schools refer to themselves as ” national plus schools ” which means that their curriculum exceeds requirements set by the Ministry of Education, especially with the use of English as medium of instruction or having an international-based curriculum instead of the national one.

In fact, according to District Administration “alignment “cancels out” more traditional predictors of student achievement such as socioeconomic status, gender, race and teacher effect.” Educators struggle against all of those predictors and spend much of the school year working to overcome them. 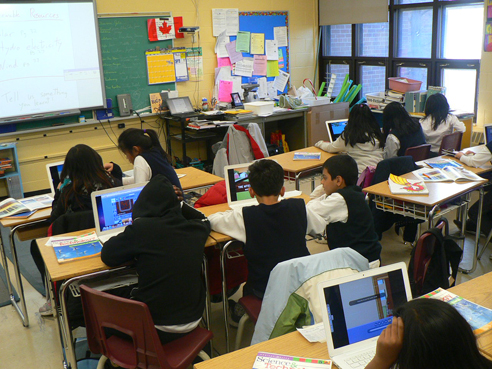 In California, a so-called “taxpayer revolt” and well-financed political campaign led to the passage of something referred to as “The People’s Initiative to Limit Property Taxation.” While the benefits and harm of that law can forever be debated, one fact about Public Schools is beyond debate: since the 1960’s when California schools were highly ranked among the nation’s Public Schools, there has been a steady decline since The People’s Initiative was made law.

Ironically, the persistently resiliant DC classroom teachers, the ones who have refused to tolerate the attrocious behaviors of poorly prepared, recalcitrant students, and to pass them on to the next higher grade when they’ve failed to achieve passing marks, are those who have been unjustly censured by their school principals, and the central DC administration, for earnestly endeavoring, but failing to educate these chronically incorrigible preadolescent and adolescent children.